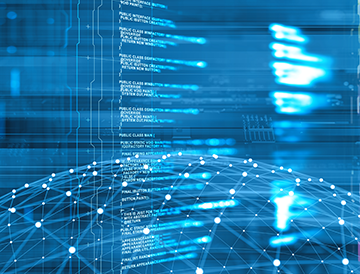 As is the case with many types of emerging technologies, the true value of blockchain will likely fall between these two hyperbolic statements.

Blockchain is the underlying technology infrastructure introduced with the launch of Bitcoin in 2009. At its heart, a blockchain is a highly encrypted, distributed peer-to-peer network that stores information like a database. But unlike a database where there is one centralized copy of the records, in a blockchain, each node of the network retains a full copy of the ledger.

A public/permissionless blockchain utilizes "miners" who verify every change by solving a cryptographic mathematical problem. This process prevents the data from being altered by a single party, ensuring that the data maintains integrity, and making it virtually impossible to hack. The primary impact is the creation of trusted environments where two parties can do business without the need for a middleman to verify transactions.

Private blockchains, closed to public access, also exist. While they can reduce infrastructure and labor costs, they will continue to rely on third parties and maintain the role of the middleman. A true permissionless, open blockchain reduces the barriers for innovation by launching a platform that can be tapped into by software developers worldwide, similar to an open-source model. 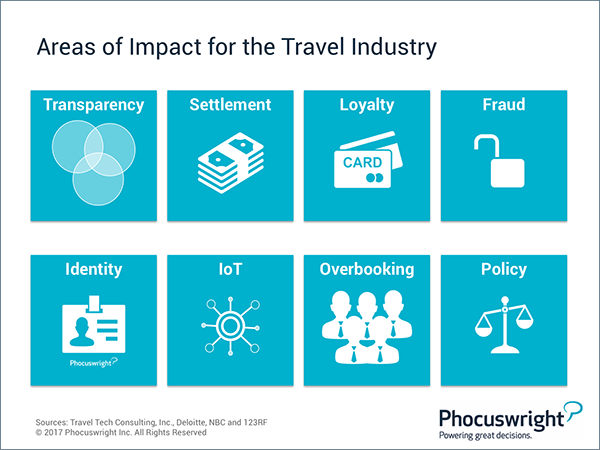 In either case, blockchain technology is poised to impact processes and roles across the travel ecosystem:

Blockchain Update: How and Why Blockchain Can Transform the Travel Industry

See and understand the next level of technological innovation – including blockchain, artificial intelligence, chats and bots – at the Phocuswright Europe (May 15 - 17 in Amsterdam) session, The Ultimate Tech Talk.

Register through January 19 to save €600 off the final ticket price. 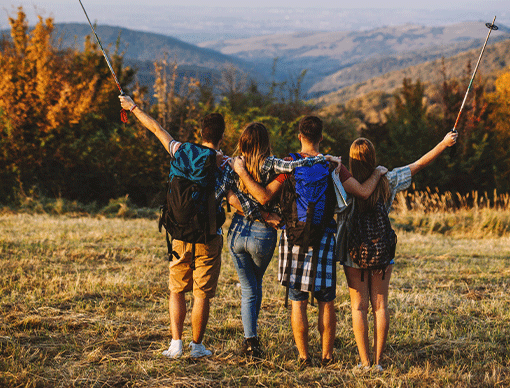 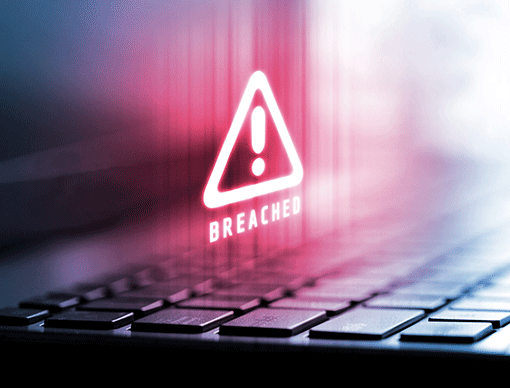 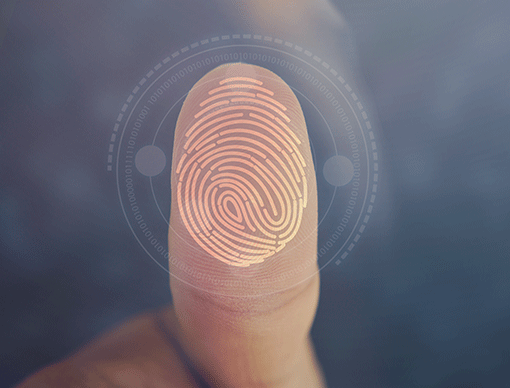 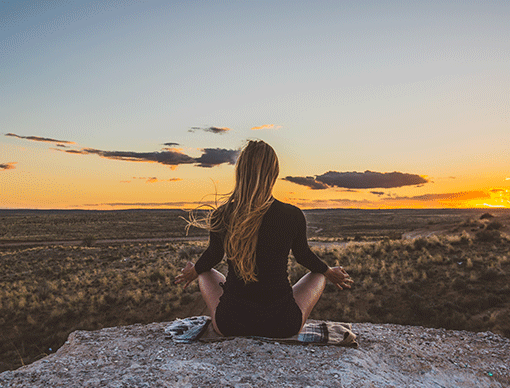 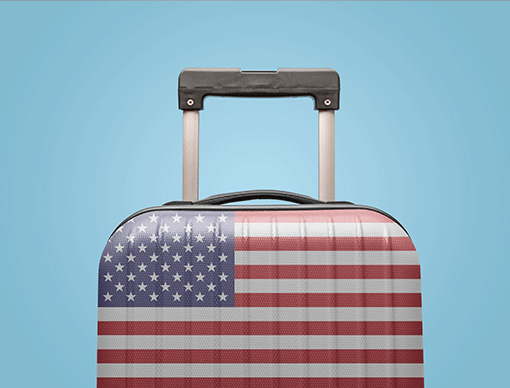 5 things to know about shopping and booking behavior
In Phocuswright’s latest survey of U.S. consumers, travelers revealed how their booking methods and...
Read More 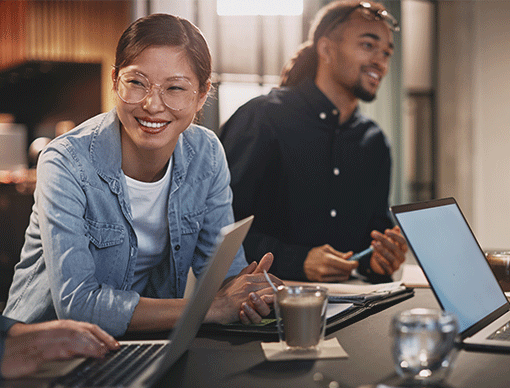 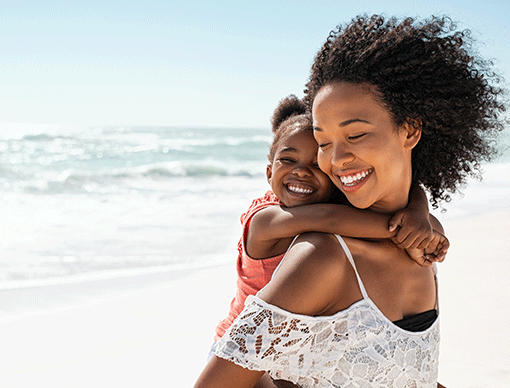 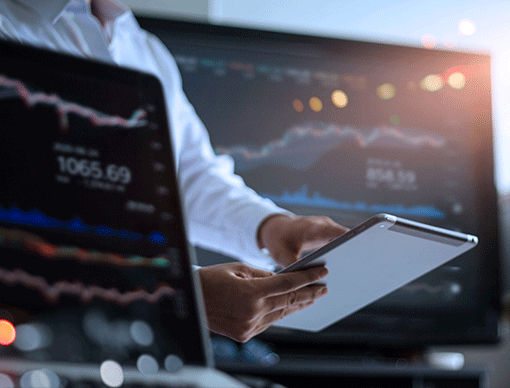 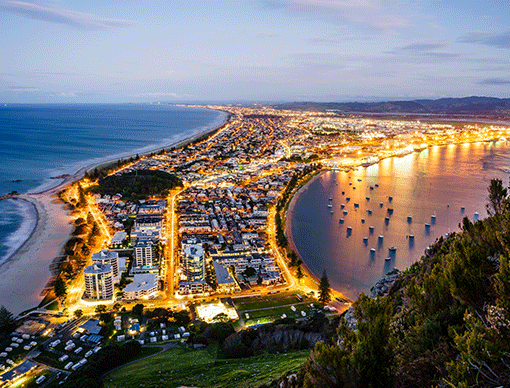 A growing gap between arrivals and departures
Although Australia and New Zealand remain highly desirable to foreign visitors, distance from key...
Read More 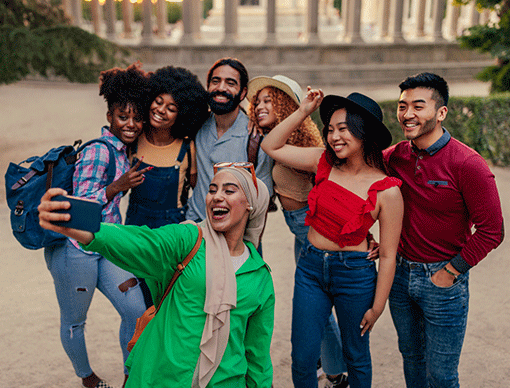 Why not travel, too?
Demand for subscription services exists across all age groups and consumer industries. Compared to...
Read More