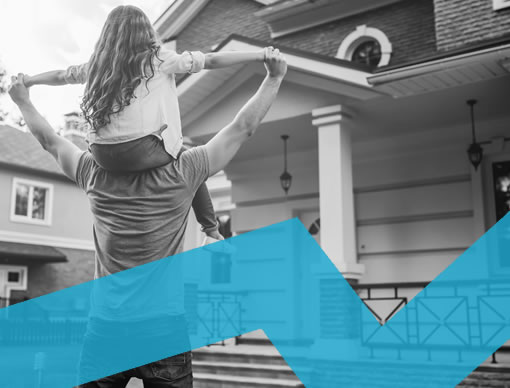 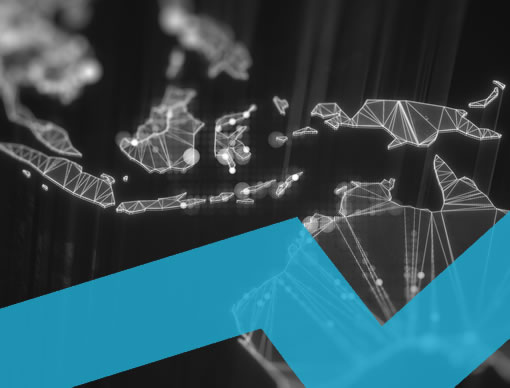 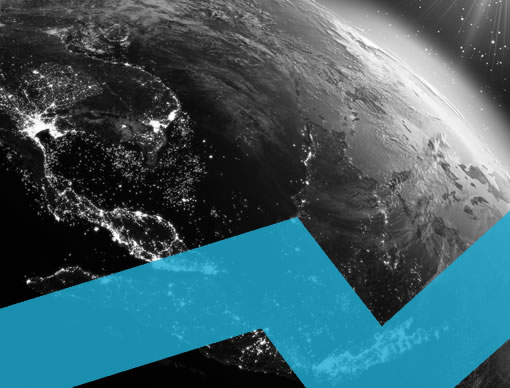 Web 2.0 produced the promise of unparalleled consumer engagement through interactive communication, user-generated content and the mobilization of an army of independent brand evangelists. More than a decade later, virtual communities created through social media have become an important dimension of individual personas and commercial branding.

Social media is huge. In January 2015, there were more than 2 billion active social media accounts worldwide, and social media drove 31% of total traffic to websites in 4Q14. Despite the massive traffic, ecommerce success has been elusive. In fact, the conversion rate for social media lags the search, email and direct categories. 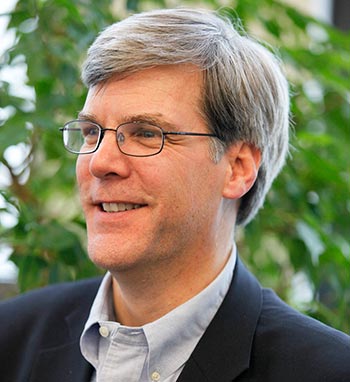