Russia represents one eighth of the world’s land area, and its influence over politics, economics and travel reverberates throughout the world. Russia is Eastern Europe’s largest travel market. Led by the airline, hotel and tour operator segments, revenue will continue to grow annually over the next four years.

But despite the positive outlook, Russia’s travel market revenue is still far below the $57.2 billion achieved in 2013. In the span of one year – from 2014 to 2015 – travel gross bookings fell.  The culprit was the 2014 default of the Russian ruble, brought about by a combination of terrorist threats across Eastern Europe, the Russian government’s foreign policy (e.g., annexation of Crimea) and the nature of the Russian travel market itself.

Up until 2014, outbound travel represented the bulk of Russia’s travel bookings. The ruble’s default severely impacted the Russian people’s ability to afford international holidays, and outbound international travel declined 25% in 2015. Although the Russian government now is investing heavily in the country’s tourism infrastructure and services, it may be a case of too little, too late. Russia’s once dominant share of the Eastern European travel market has fallen.

Still, there are many reasons to be optimistic about the future of Russia’s travel market. Domestic trips represent a golden opportunity, and the government is actively promoting Russian destinations such as Crimea and Sochi as beach retreats; Moscow, Kazan and St. Petersburg as world-class cities; and the Volga, Don and Moskva rivers for cruises. The strategy is working, as the government’s 2018 target of 40 million Russians taking domestic trips was achieved ahead of schedule. Inbound travel, led by affluent Asian consumers coming from China, is also on the upswing. 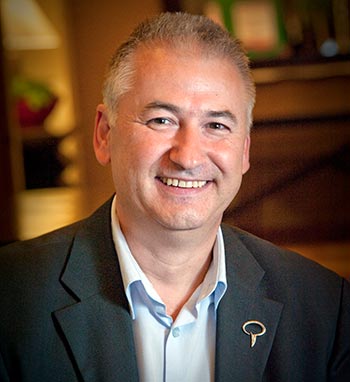 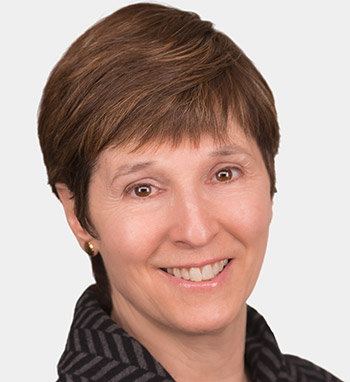