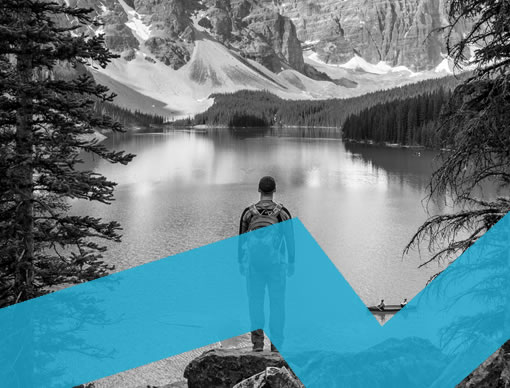 Off the Beaten Path: How Technology Is Dispersing Tourism Demand
In spite of the travel restrictions associated with the pandemic, there remain tourism hotspots where...
Destination & Activities Marketing
Read More The State of Travel Startups Interactive Database
Phocuswright has tracked the travel startup landscape for well over a decade. During this time, the...
Technology Innovation
Read More

First there was the Internet (a connected network of information). Then there was IoT, the Internet of Things (hardware devices connected to the network). Perhaps the next evolution is the Internet of Us – network-connected aspects of our human physiology. This future looks more and more likely, given the ongoing advancements in voice and biometric applications.

The 2019 annual Consumer Electronics Show, often seen as heralding the next big thing, was dubbed by many as "The Year of Voice." It showcased voice-enabled applications from trash disposals and other household appliances to cars, televisions, and shower systems, to name a few. Voice technology has already debuted in travel in various forms, and this article will reveal how.

When "the United States Department of Homeland Security says U.S. Customs and Border Protection is working toward implementation of biometric exit technology to cover more than 97% of departing commercial air travelers within the next four years," as they did in April 2019, no one in travel should take the future of biometrics lightly either.

Read on to learn how voice and biometrics have manifested in travel and where the future is pointing.