Travel's Daily Deal: Distribution Disruption or Flash in the Pan?

Shortly after Groupon launched in late 2008, the question became when – not if – its flash sales/group buying model would arrive in online travel. And as the Chicago-based company gained momentum and inspired imitation among startups and established online businesses alike, the anticipation and the questions grew as well. How big could the flash sales channel become for travel? How would hotels, which have enough trouble with the double-digit margins on merchant deals with online travel agencies, tolerate the daily deals model and steep discounts it demands?

As suppliers consider whether they should – or if they must – participate in daily deals, some key questions emerge. Can these outlets be effective at moving distressed inventory? Do these deals really attract new customers and lead to repeat business? How can they avoid cannibalizing their existing customers and more profitable points of sale? What makes deals successful, and how can travel suppliers turn a profit on such steep discounts?

This analysis looks at the size and structure of this still nascent market as well as the nature of the deals themselves. Phocuswright partnered with Yipit, a leading daily deal aggregator, to analyze data on the travel segment of the North American daily deals marketplace for 4Q2011. Travel's Daily Deal examines the types of suppliers participating and what affects deal performance, including price, discount, destination, deal structure and other factors. Phocuswright also analyzed a random sample of 100 deals, looking at characteristics such as price, discount rate, destination, number of vouchers sold, deal structure (length of stay and the inclusion of extras), merchant type and TripAdvisor quality ratings to identify trends among deals offered and what factors may affect how a deal performs. 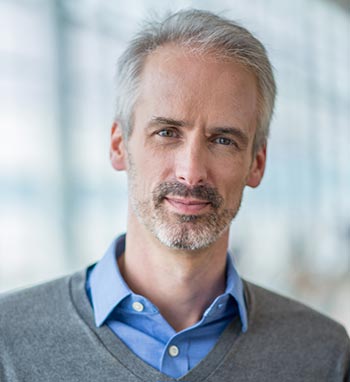 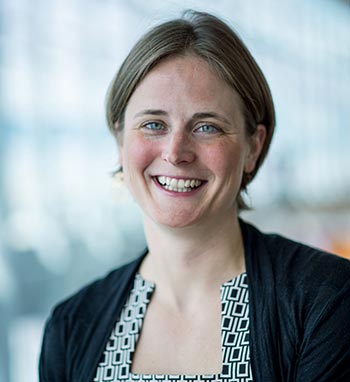