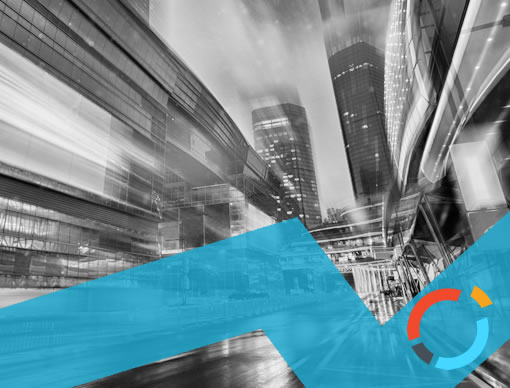 China is the world's second-largest travel market, and among all major markets, it may have the clearest near-term future. Since spring 2020, coronavirus case rates in the country have consistently... 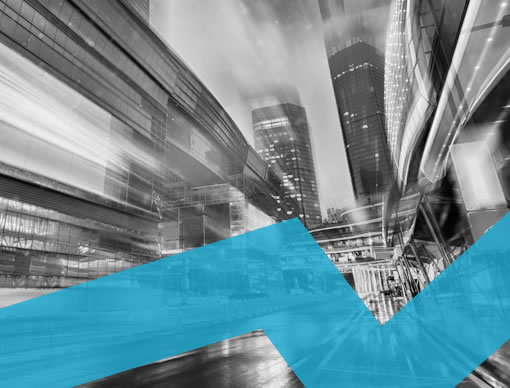 China is Asia's largest and the world's second-largest travel market. The country also has one of the world's most robust domestic travel markets, which has allowed it to remain relatively healthy as... 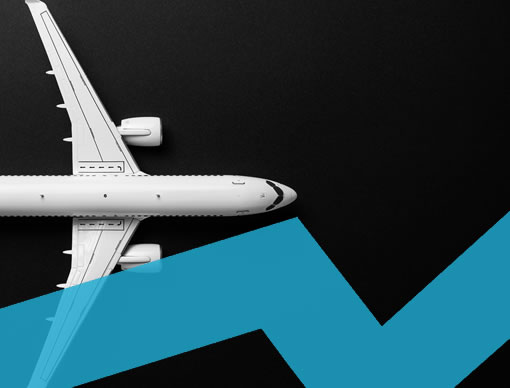 The COVID-19 pandemic eviscerated travel in 2020, and the airline segment was certainly no exception. Second quarter air bookings dove a staggering 91% compared to 2019, and the segment was projected to... 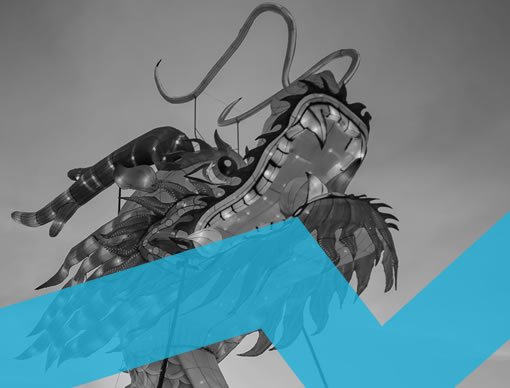 Before it had an official name, or was even designated as an international health crisis, COVID-19 ravaged the Chinese city of Wuhan. The coronavirus brought travel in China to a near halt in late... 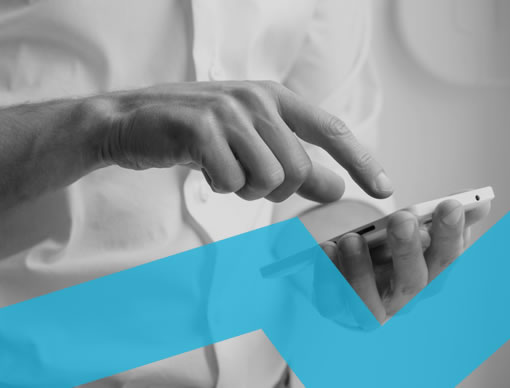 The New Global Traveler: Discovering the Impact of Technology

Phocuswright’s The New Global Traveler: Discovering the Impact of Technology investigates travelers’ tech attitudes and behaviors throughout the trip life cycle and examines how they differ in seven...