InPhocus, Episode 15 - Racial diversity should be the challenge we accept and win

The travel, tourism and hospitality industry should know by now that it has a lot of work to do around diversity.

Some advances have been made in recent years on gender equality (but it's nowhere near enough), as our coverage has shown, but recent protests in the U.S. and those that followed in other countries have once again shone a light on how race and the Black community in particular still needs to be part of the same conversation.

The reemergence of the issue is obviously welcome and but extremely awkward - travel brands (and the media that cover it) should feel very uneasy about the poor job made so far, over many years, to push the agenda and affect real change in this area.

There is another opportunity now to do so, but in a way that is long-lasting rather than piecemeal in nature and temporary in terms of focus.

For the latest episode of InPhocus, we spoke to Jamie-Lee Abtar, executive director of U.K.-based BAME Women In Travel, to learn more about the organization and what new steps brands should be considering.

Co-hosting this week's episode are PhocusWire's Jill Menze and Kevin May. 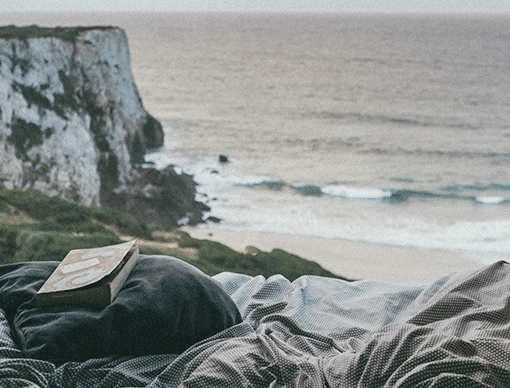 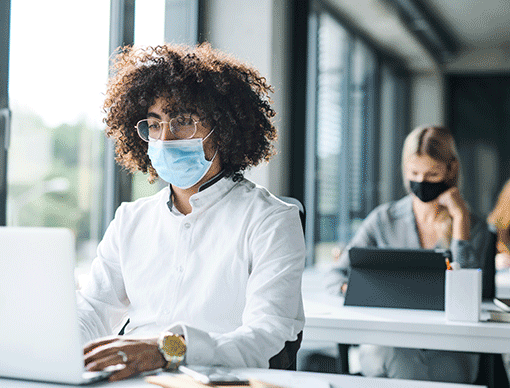 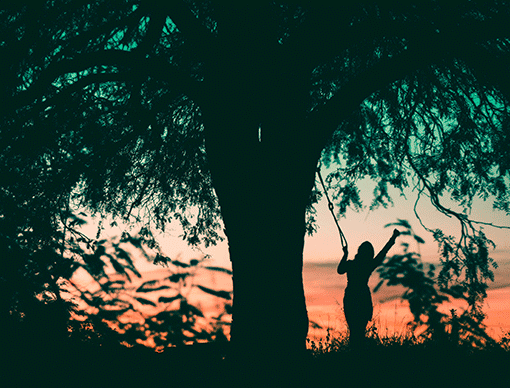 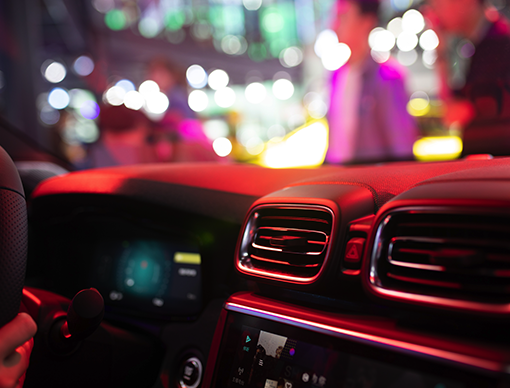 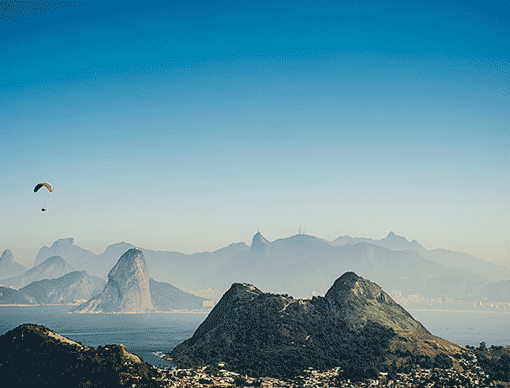 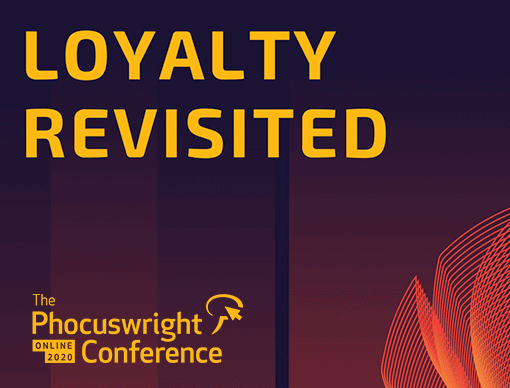 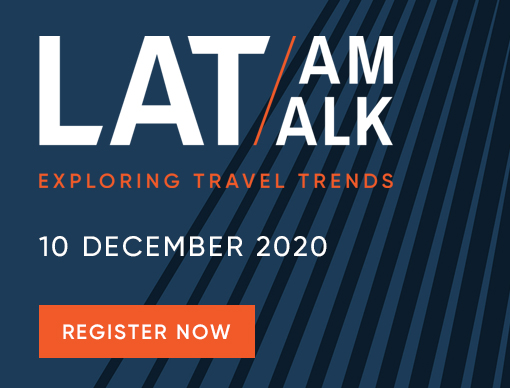 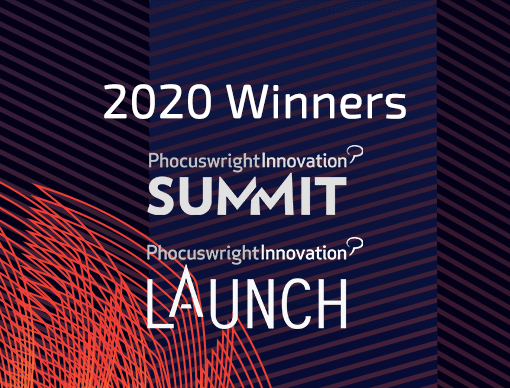 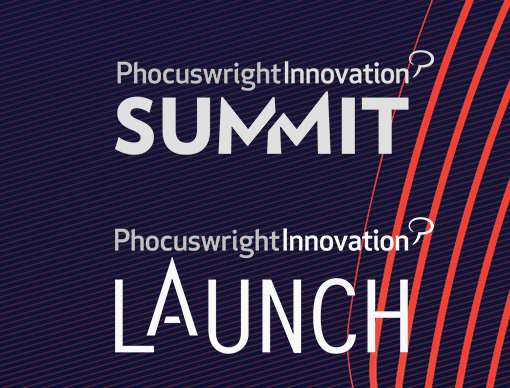