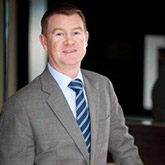 Owner of Siem Reap-based Maison557, Jeff has also been a retained consultant with hospitality specialists Insights Management Consultancy since July 2013. This follows a sixteen-year career with Marriott International, where he was most recently VP, sales and marketing, Middle East and Africa, responsible for a portfolio of 41 hotels across six brands with revenues exceeding $700 million annually.

Graduating from West of Scotland College, Jeff worked in Spain, London and Manchester before joining Marriott in 1996 as sales executive at the Renaissance Manchester Hotel, where he quickly progressed to the role of director of sales and marketing. In 2000, Jeff relocated to the Middle East to take on the role of director of marketing at the JW Marriott Hotel Dubai.

His passion is people ... their growth, development, success and happiness. He is an avid futurist and demographic obsessive. 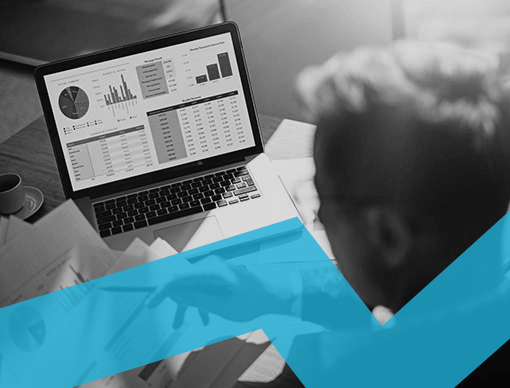 The Middle East travel market is poised for enormous growth in the next three years, both online and off. High Internet penetration, improving technology infrastructure and a young population with an...