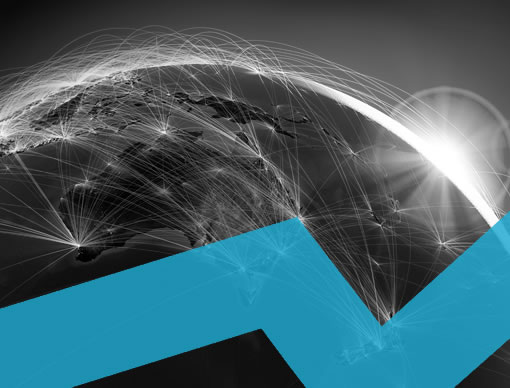 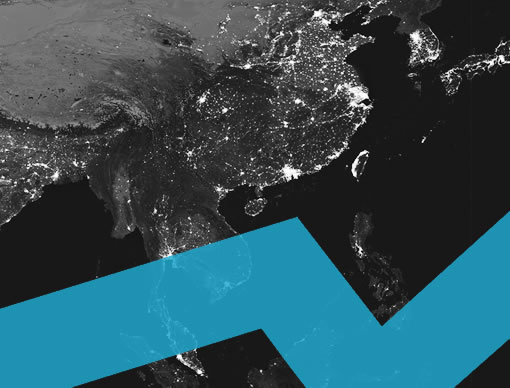 The State of Travel Startups Interactive Database
Phocuswright has tracked the travel startup landscape for well over a decade. During this time, the...
Technology Innovation
Read More

While many are looking backwards to compare the current market environment with the post-9/11 or 2008 Great Recession periods, Phocuswright prefers to look forward – trying to address the tough questions weighing on our collective minds.

Similar to our Boston/New York comparison, we've compared cities on the U.S. West Coast in this edition: Los Angeles/San Francisco.

As a result of measures taken in the city, Los Angeles' rate of RevPAR decline across the weekly forecasts covering the six weeks between March 29 and May 3 has not been nearly as steep as other U.S. gateway cities like New York, Boston and San Francisco. Differences in YoY RevPAR variance for March and April showed that the impact on Los Angeles was less severe than for most major markets. Some potential good news for Los Angeles is that modeling for the second quarter shows continual improvement in June and July from the May bottom.